"He may not be a household name but he has worked with most of them."

As a leading film and television producer and director, Geoffrey has amassed a wealth of experience with over four decades involvement in the Australian Film and Advertising Industries, Included in the body of his work are a number of Australian & International feature film credits, as well as extensive experience in Television, Advertising & the International marketing areas.‍

Included in his body of work Geoff has worked on productions such as the internationally successful 'MAN FROM HONG KONG', 'PICNIC AT HANGING ROCK', & the bikie classic 'STONE' as well as 'STAR WARS EPISODE III: REVENGE OF THE SITH'.

Geoff has held positions with the GREATER UNION ORGANISATION & ROADSHOW AUSTRALIA, working on campaigns for the Australian releases of 'MURDER ON THE ORIENT EXPRESS', 'EARTHQUAKE', 'THE LAND THAT TIME FORGOT' & the Disney classic 'HERBIE' series, and many other box-office successes including 'YOU CAN'T STOP THE MUSIC' featuring THE VILLAGE PEOPLE.‍

More recently he has produced a series of big budget TV commercials and advertising and marketing campaigns for various high profile clients. He continues to explore and implement new marketing strategies for digital delivery using traditional as well as social media and VOD platforms via the internet.

Geoffrey is responsible for all the day-to-day production aspects for Combridge.

Check out our 2021 Production Slate. 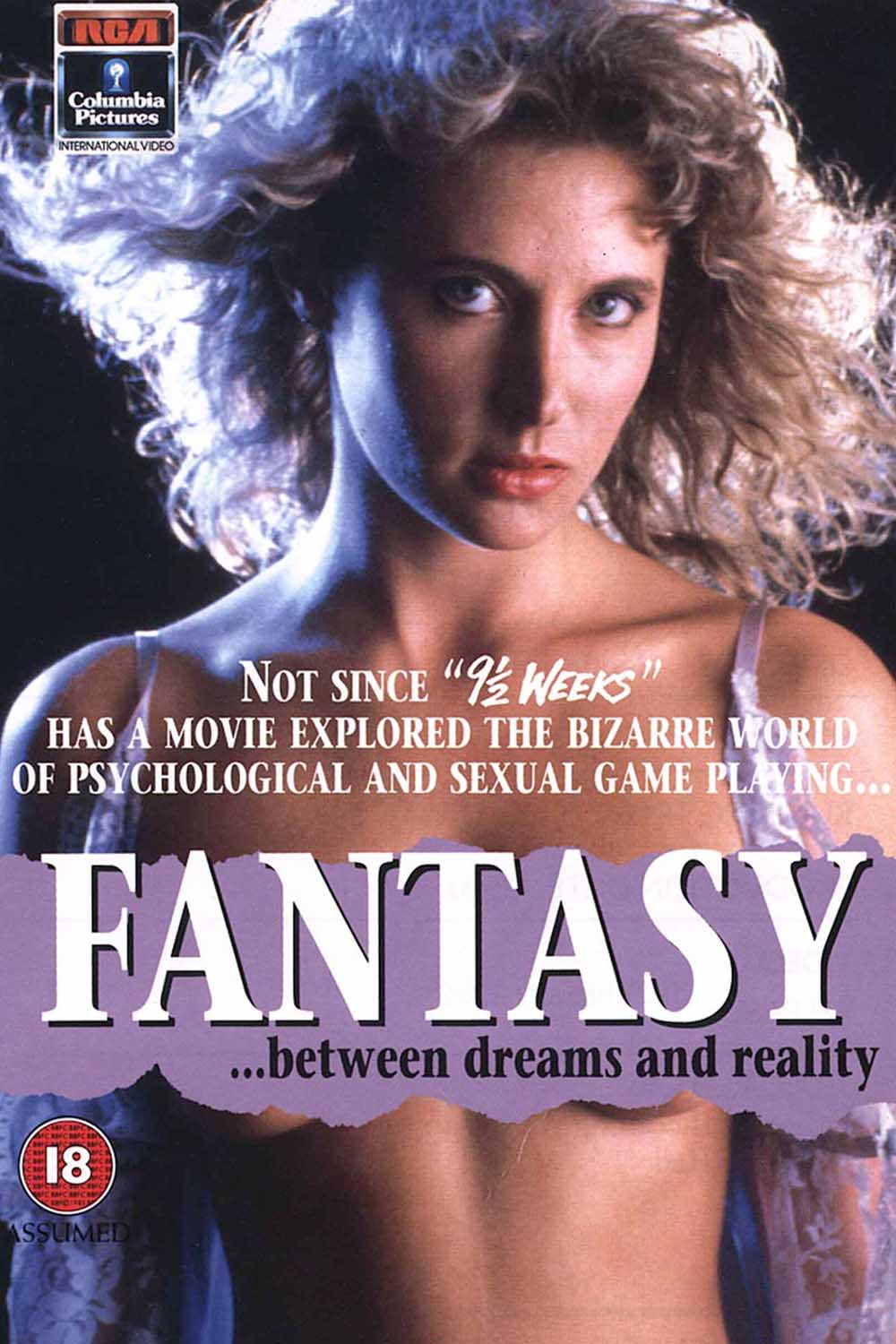 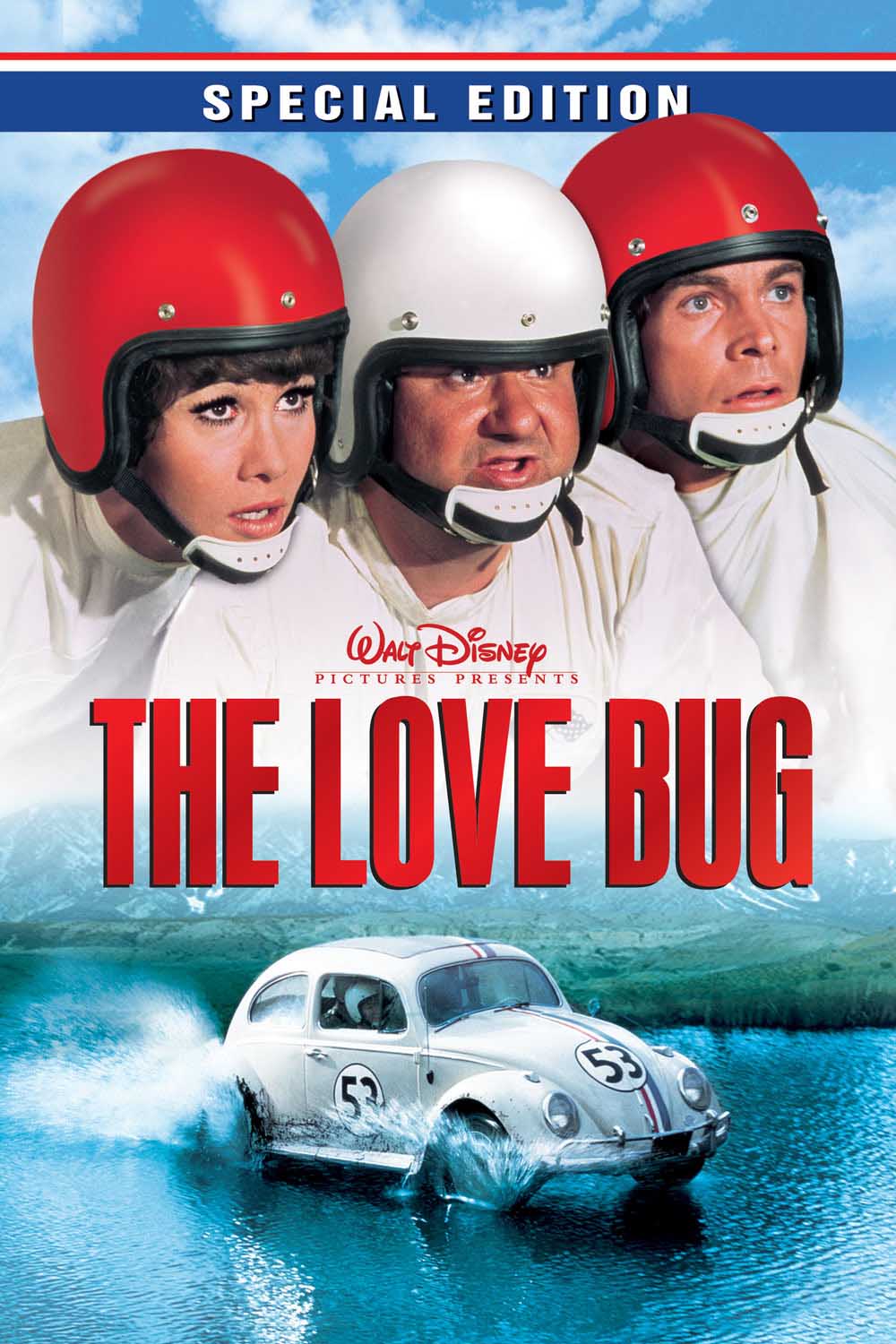 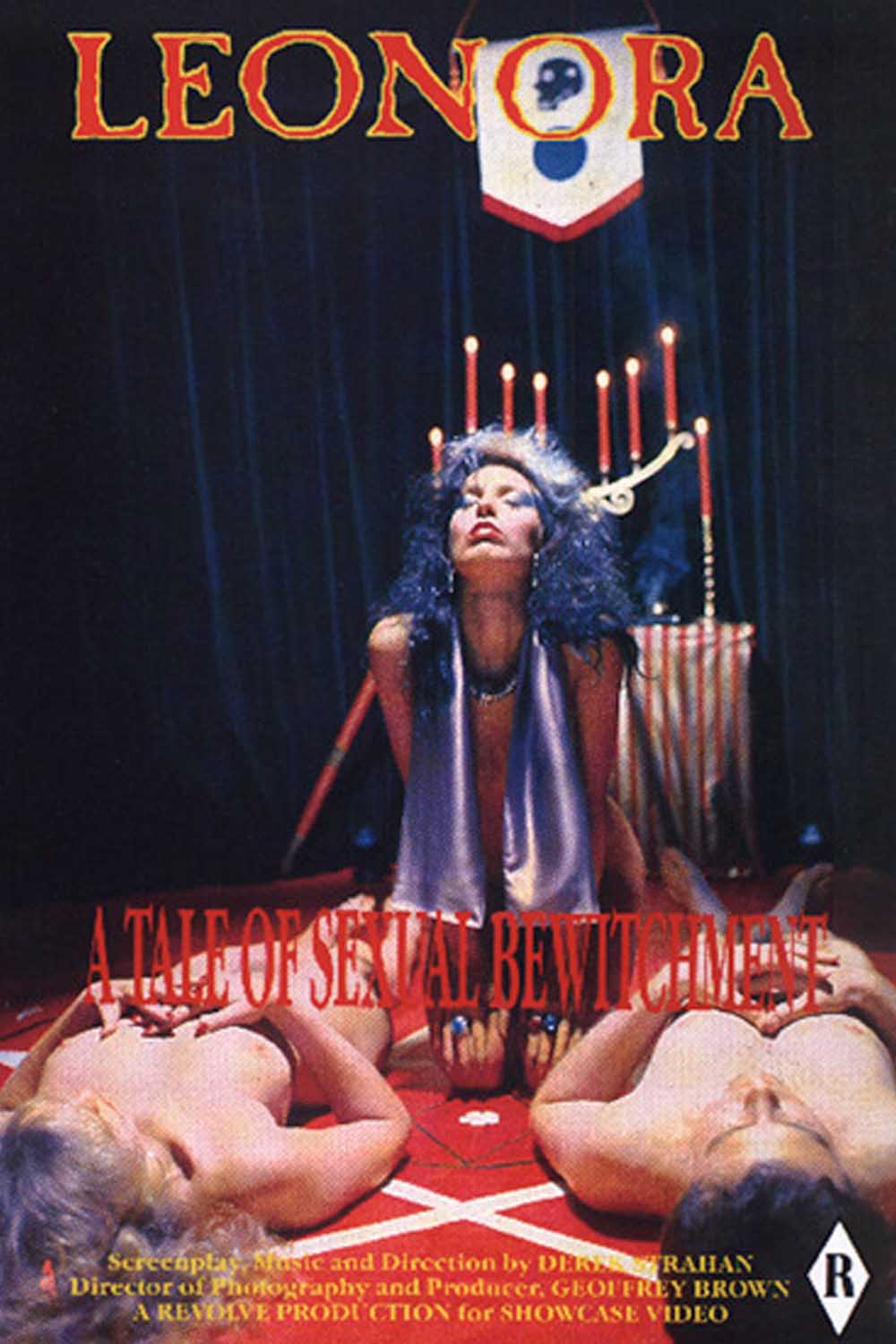 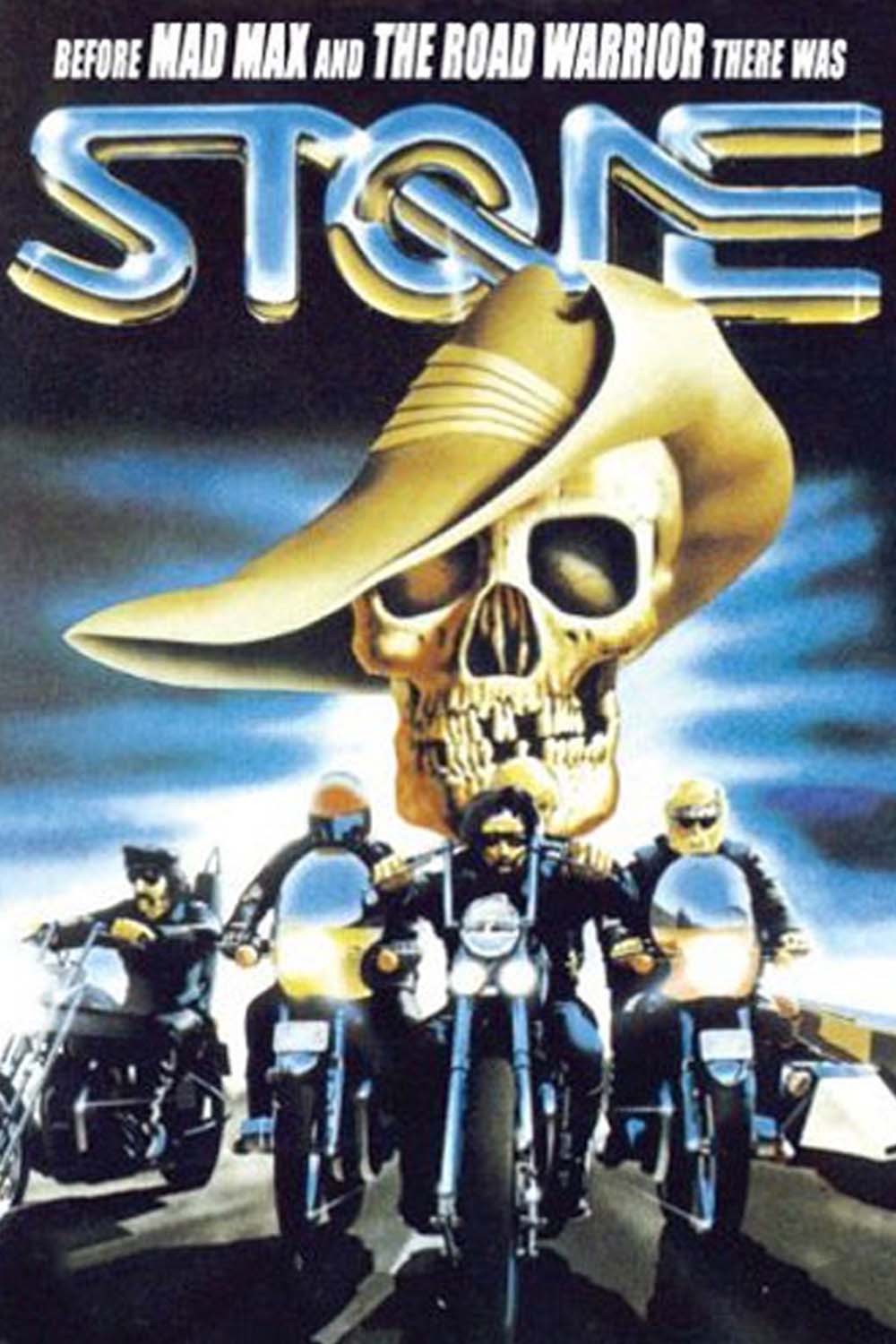 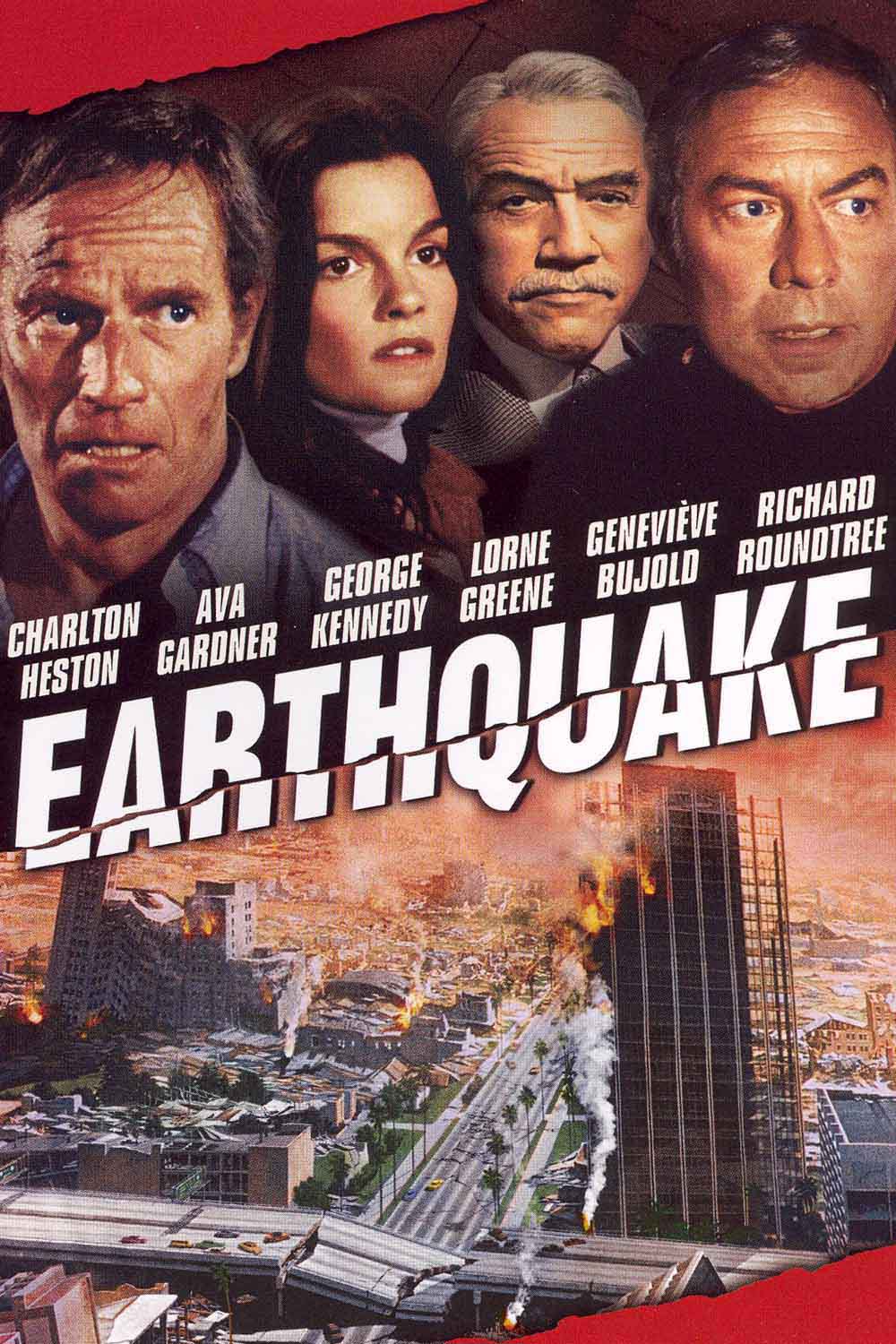